TIME, we always seem to run out of it. Most days we get out of bed running after time and go to bed at night wondering where it went. How is it that a lot of people seem to think that not being on time has become something that is an acceptable norm or way of doing business? Everything with time has a trickle effect and an impact, being late surely impacts everyone. The concept of punctuality has recently been on my radar, it seems, at least to me and my acquaintances, in recent years that it has become more elusive then what it used to be.

I have often been referred to as punctual to an extreme by those who know me. This means that I would rather show up 15 minutes early then be late for an appointment. I plan it that way. My thought process is that I can always get a coffee, read something or deal with my stack of e-mails while I wait but I do not have a second chance at changing someone’s opinion of me if I am late.

It is to me, common sense and courtesy that I show up on time and be prepared for a meeting. I have tried my best to pass this along to my team members, students, and daughters. This should be a trait that one values and it should be valued in those that possess it.

I do notice though that a great number of people don’t seem to value punctuality as much as I do.

Several articles seem to place the fault on certain generations. I am not so sure that it should be singled out to a particular generation. I know a lot of baby boomers who are not punctual at all. So, we are back to asking how does one start to understand how some people suddenly perceive time as something that is only of value to them?

I notice it greatly in my recent classes in College. Some classes are quite good at being there while others have been plagued with students arriving late or not arriving at all. There is always a few who are on time, and it becomes a game to see who will show up or not. In some cases, I have resulted to having quizzes bright and early, and even that has not helped out a whole lot. It does not seem to help that for a lot of my students class is not officially considered work. What I would like to say to them is that if you don’t start off being punctual for your classes how is it going to change when you start working? 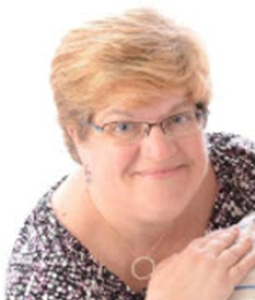 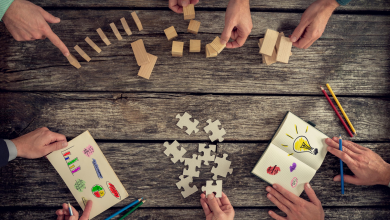 How to align project portfolio with business strategy 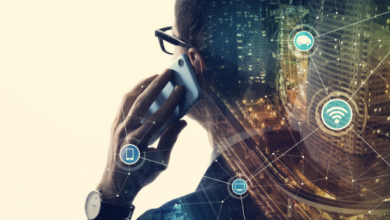 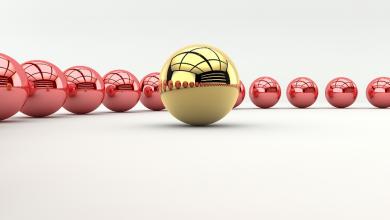 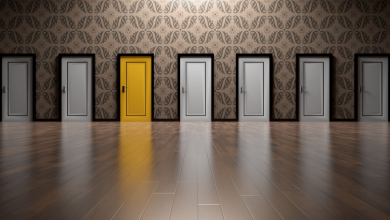 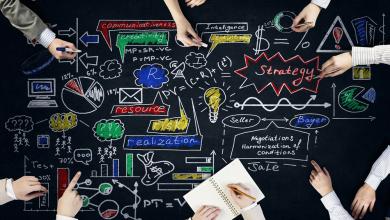 Everything you need to know about project scope