Find out more about Programs and benefits realization and improving project success. The concept of success in project management has focused on completing the project on time, within budget, and at specifications, also called “triple constraint.” However, the triple constraint does not work in the modern business world anymore. Many scholars have worked on defining the success criteria for projects other than the triple constraints. The studies revealed that new criteria should include a time dimension that will cover the future after the completion of the project, although this seems contradictory to the definition of the project, namely temporary.

In 1997, Dr. Aeron Shenhar put forth an alternative assessment of project success, suggesting that “project success is meaningless unless it also factors in the promise of potential future possibilities a project can generate.” Hence we have the dilemma of the temporary nature of a project and the success criteria of a project after its completion. The solution to this dilemma will also assist in closing the gap between the strategy and the execution since achieving the triple constraint would not necessarily guarantee of achieving the strategic objectives.

When it comes to programs and benefits realization, Benefits Realization Management (BRM) is an emerging area that covers the whole benefits realization life cycle both for projects and programs. PMI’s recent Practice Guide on BRM shows how to establish a framework for projects and programs in order to realize benefits. BRM’s emergence will close the gap between strategic management and project management as BCG (Boston Consulting Group)’s survey supports this by mentioning that BRM is a powerful approach to help close that gap by aligning projects to the company’s overarching strategy (PMI, 2016. Thought Leadership Series).

As a summary, project success criteria should be broadened to cover benefits which will contribute to the strategic objectives of the company and the programs are great ways to provide traceability and achievement of these benefits even after the completion of the projects. Programs and benefits realization can be managed through a benefits realization management framework.

Contingency planning: How well are you prepared?

How to Complete Your Projects 50% Faster

Contingency planning: How well are you prepared?

How to Complete Your Projects 50% Faster 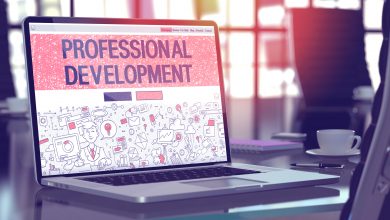 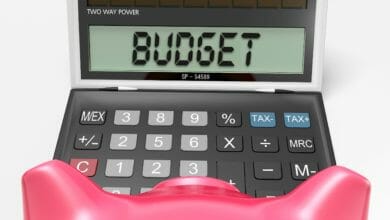 5 Tips for keeping your project budget on target 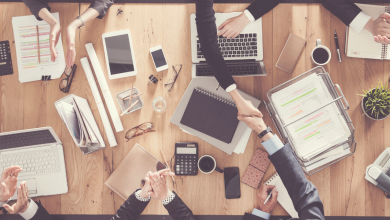 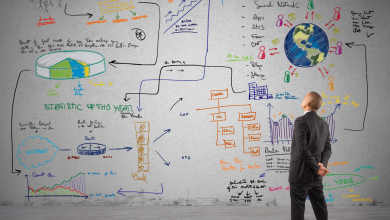 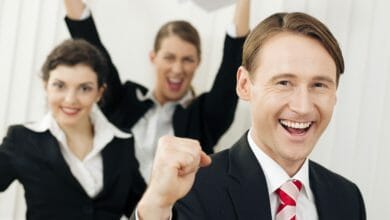 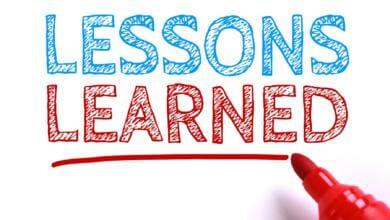 PMBOK finally expands on lessons learned, but is it enough?