We are always trying to get the creative juices of our team going at different points of our projects, especially during requirements definition and gathering. We often miss the mark and end up behind the mark in terms of innovation. What if creativity is not what we need to stimulate but simply having team members be curious enough to question what is happening?

Most unsuccessful projects are linked by certain traits which project managers have been trying to resolve since projects have been projects. There are some consistent ones that come out of those published project success surveys year after year, but to name a few: lack of effective communications, poor sponsor support, unclear requirements, and far from engaged stakeholders.

Project manager after project manager has tried a number of solutions to prevent, lessen or counteract the effects of these negative elements on their projects. Our profession has, over time, developed various methodologies, have added or taken out layers of processes to frameworks, accelerated delivery, or slowed down execution, but it seems that as soon as we have, it figured out something else happens to set us back. After all, this might be easier if all projects were the same but they are not. We need to keep on top of everything as if it was a brand new project.

A few years ago, on one of my projects at the time, our sponsor came up with what he thought would solve it all. He decided with great anticipation that what was wrong was that we needed to let people’s creativity out more. The process was killing their “creativity.” With that statement, my team started a series of brainstorming sessions, the scheduling of review meetings almost daily and the development of more processes to support all of this “innovative” flow.

The overall results, when we went through lessons learned a few months later, were less than stellar. I can truly say that this particular project ended up in a more disoriented state than some of its predecessors. What had we done wrong? Were we so reliant on our processes and our structure that we did not know how to make things out of creativity in our organization? Had we lost our sense of innovation?

Was the sponsor wrong in his thinking that creativity was going to solve it all? Not really, creativity is important but “forced” or “imposed” creativity is something else altogether. It does backfire and backfire it did.

Try putting eight tech-savvy folks, really great people in a room, and literally poke them to be creative for hours on end. The result… less creativity and more frustration at not being able to “come up with it,” leading to resentment of the process and at the end of the project itself. Some of these folks came out feeling like they could not perform while others were made to feel less than knowledgeable than what they started at. In fact, I lost a valuable team member who could not cope with the frustrating environment.

Creativity and innovation are not produced and delivered on command. This is not like saying: Jump, and you respond “how high.” Creativity and innovative elements quite often come out as surprises to everyone out of a regular process. Some of the greatest innovations in humanity have come, not after hours of pondering but rather from experimentation and unexpected discovery.

I contend after having reviewed this project several times that what we actually needed or need is not to push creativity out of people but rather to get them to be curious enough to want to find another way of getting there.

I have changed my approach a tad with my teams since this enlightening project. Instead of asking or trying to generate the perfect solution, I ask my people to question everything. Question it all like a 2-year-old would the world around them.

I have found a lot of benefits from this new approach. The more the team questions and searches for answers, the more we need to support their curiosity in the project, the process, the problem, or the future outcomes. By doing so the more, they find a variety of out-of-the-box answers and in most cases a lot of them. A word of caution, don’t be tempted to squash ideas that come out of this process, instead create a “parking lot” where these ideas can be stored for future consideration. Curiosity is the secret sauce that brings out the creativity in our people. Don’t try to force creativity, support curiosity.

The answers don’t always solve or resolve everything right away and in every situation but it builds a culture where the team is open to questioning everything and to look at things from different perspectives.

Next time your team feels stuck and looks like it is just going task by task through a scheduled process, start getting them to question everything. Get your team to use curiosity as the oil to support and feed your overall project’s engine. 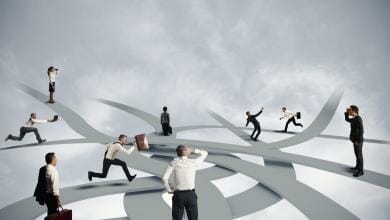 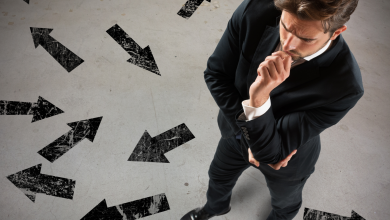 Why project managers need to consider the source of their information 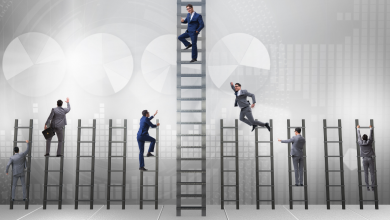 How PPM can help create a competitive advantage 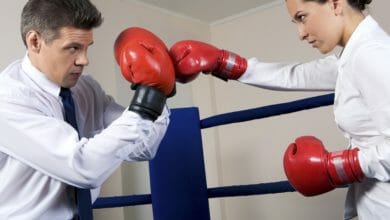 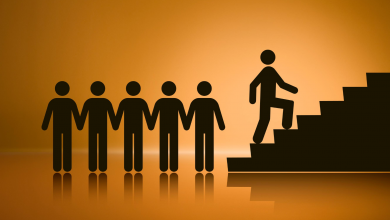 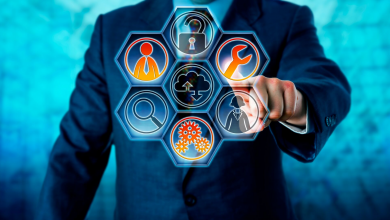