To provide truly authentic leadership you must be original, which means being yourself at all times, not playing a character that you think is you or that represents the title you hold. Are you an authentic leader?

“Be yourself. Everyone else is taken.” – Oscar Wilde

The more you start to earn degrees and credentials, the more you start to blend in with the pack. The numbers may state otherwise, but the feeling remains. The Census Bureau says 33.4% of Americans 25 or older have completed their bachelor’s degrees. 9.3% of Americans over 25 have their master’s degrees, and only 2% have a doctorate (Wilson, 2017).

Even with these limiting numbers, the education boxes in the thought processes of those involved. You get graded on the same scale. You do similar assignments. The textbooks you read are the same. Rather than branching out and differentiating, you are becoming one in the same.

Your herd becomes smaller, but the animals within become more and more alike. Originality is replaced with rigidity. The ways of the group become set in stone. Wilde realizes there are already enough of the same people. Be unique. Be original. How can you do that?

Read from materials outside of your industry. Sometimes, the curvature of a sports car can elicit an idea about a product you are developing. You read about the Civil War and all of a sudden you have an epiphany about which direction to take the project.

Lateral thinking becomes a great way to be original. Take bits and pieces that worked in the fashion industry and apply it to construction. Whatever those are? That is where your originality kicks in and your ability to create links between two unlikely sources.

Josh Waitzkin, a chess prodigy, and an author tells a story about his kid trying to get into a house. The door was locked, and they did not have a key. The child brainstorms the idea just to go around. Sometimes, when faced with an obstacle, the best bet is to just go around it. Some people will beat their heads against a wall to figure it out while others calmly walk around the wall onto the next one.

2. Take a break from your projects

You ever work on a spreadsheet or estimate so long that everything starts to look the same? The last thing you want to look at is another line item, but the work continues to pile up. Rather than push through and make a mistake, take a break. Give your eyes a rest. Your brain needs a break.

These intermittent breaks boost your ability to think and create. You ever take a shower and all of a sudden a eureka moment occurs? That small mental break from the world generated an idea to solve an ongoing problem. Sometimes, all it takes is a break rather than 100% focus and attention.

Your body gets stronger during rest periods. If you are constantly breaking down your muscles through exercise, you become weak. The strength comes from the rest. Your project is much like your body. The rest is where the strength occurs. Constant attention and reworking leads to more problems. Sit back. Take it in and start to tinker.

Two brains become better than one. Ideas get pitched, rejected, accepted, pitched again, reworded, and so on. These sessions help to take a simple idea and make it real. Like the Waitzkin example, he collaborated with his son to come up with a simple solution. By himself, just go around may have never occurred. He may have kicked the door down rather than find another way in.

This ability to bounce ideas off of one another increases the problem-solving abilities of the group. This power must be constrained, however. Without limits, collaboration can turn into the activity. Action must be taken for the collaboration to become most effective. Ideas are good. Actions are best.

A good collaborative setting benefits each member. This classic improv technique builds on ideas instead of shooting them down. “Yes and…” is your response to each suggestion. In improv, this can create funny scenarios for an audience to enjoy. In project management, this can create ideas that lead to successful products and services.

The idea of this ability to stand out is to be yourself. It is not to play a character you think is you or represent the title you hold, so you have to act a certain way. The goal is to be original. I have witnessed far too many people play boss at work attempting to use big words they think a boss would say in front of their team. No one is impressed by your act. They see right through it.

No one wants to work for someone they know is acting like a boss. This usually occurs when someone gets a promotion. All of a sudden he or she is in charge, and they start bossing people around. The people you are attempting to boss around know the real you. They know you did not show up to work on time so why are you stressing this now that you are in charge? They know you hated cleaning up after performing a task, but now it is one of your priorities as a leader.

This contradiction does not sit well with others. You are becoming like the rest of them. Like Wilde stated, “Everyone else is taken.” 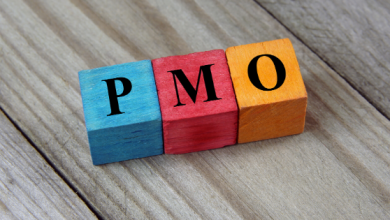 Creating a happier workplace culture one strength at a time! 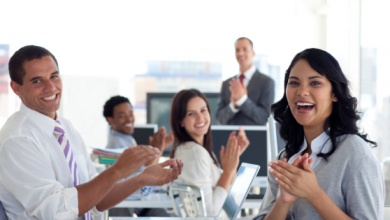 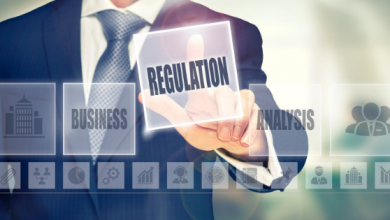 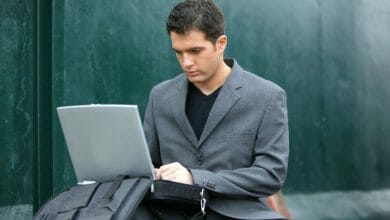 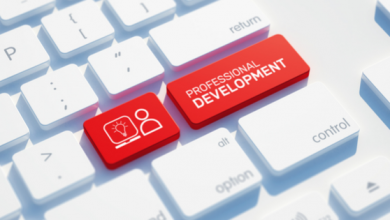