Even if you are recognized as a top project manager (PM) or leader, when it comes to leadership, ‘greatness’ is a journey, not a destination. It’s about what you learn as a leader, how you evolve, and what you do to mentor and influence other people along the way. You don’t just arrive at ‘greatness’ in a single moment or through a single act, and it certainly doesn’t just happen without deliberate intention and action. Find out what it takes to embark on the journey to being a great project leader.

“I wake up each day with the firm conviction that I am nowhere near my full potential. ‘Greatness’ is a verb.” – Maurice Ashley

Maurice Ashley, the first African-American International Grandmaster and 2016 US Chess Hall of Fame member, views greatness as small acts throughout time that make you better tomorrow than you were today. Many view greatness as a destination. Winning a championship or being recognized as a Hall of Famer means you are great, but it does not mean the journey is over.

A failure Maurice points to as a pivotal moment in his life: playing Grandmaster Michael Bezold from Germany. If Maurice wins, he gets the title of International Grandmaster which is the most prestigious title in chess. After a greedy move lead to his demise, Grandmaster Alexander Shavalov reassured Maurice of his mistake. Shavalov tells Maurice, “In order to become a Grandmaster, you must already be one.”

“In order to become a Grandmaster, you must already be one.” A quote so nice I had to write it twice.

Everyone is always looking for the title of project manager or senior vice president of [insert division/department here]. The way to become those is to already be one. The title does not make you that, your career and results make you who you are.

In jiu-jitsu, there is a very similar attitude. You get promoted to a new belt not because you have attended classes three days a week for three years. You get promoted because you have been that new belt for a few months. You have proven your skills and knowledge over a consistent amount of time to make the professor feel comfortable promoting you.

The same applies to project management. You watch others and get an idea of their abilities. No one becomes a leader because you put them in a leadership role. They are already leaders amongst the group of their colleagues. You see them taking control when a situation gets out of hand. You rely on them to pass information to the crew.

When you need something done now, you go to them. All of these qualities make promotion easy. You know they have the ability, so you give them the title of foreman or lead.

Early in my career, I was so dead set on the title of project manager. Every review session with my boss, my goals would be to ‘become a project manager.’ If there were three lines to write my goals, I would write that statement three times. I emphasized the importance of having that title.

Looking back, I was not ready and did not deserve that title. I had the knowledge base but not the practical application. Theoretically, I was ready. Practically, I was not.

Then, one day, you receive the promotion. Either a new belt color in jiu-jitsu or the title of project manager, you are now ready in the eyes of those around you. You have proven your skills and knowledge base. The promotion is a formality.

In jiu-jitsu, you are holding your own with upper belts and submitting lower belts or your equivalent. You start to demonstrate advanced techniques in practice and applying a few of them during live rolls. You begin to teach lower belts some subtleties of techniques that will improve their game. All of these examples demonstrate you are already the upper belt.

In project management, the concept is similar. You start as an assistant helping with estimating and scheduling. Before long, you become an estimator and scheduler. Next, you start taking on more of a back-end role with invoicing. You are involved in initiating, planning, and closing of projects.

Tracking and controlling become your next phase. While your title states ‘Estimator/Assistant PM,’ your duties resemble project management more and more. You begin following up with the foreman or team leads to help productions improve. Then, you start to assign crew members to projects and move equipment around to help in the day-to-day management of the project.

Greatness or job titles should be viewed as verbs. Neither one is a destination. Because you are great today does not mean anything for tomorrow. What have you done for me lately?

The promotion should be a formality. The organization is recognizing you for a role you are already performing. Again, this should not be viewed as a destination. Because you have the title of project manager does not mean that makes you a leader, mentor, or influencer. Those qualities come over time.

The need to improve along with the ability to perform creates greatness. Never being satisfied while looking for ways to become more efficient will make you great organically. 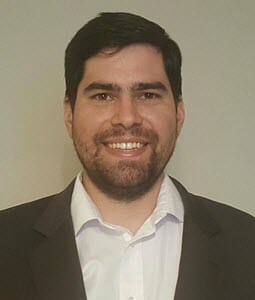 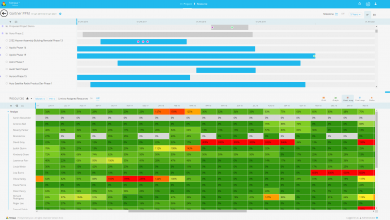 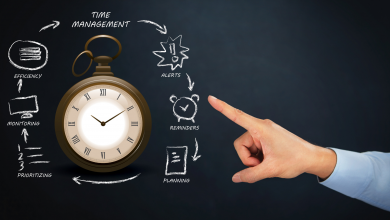 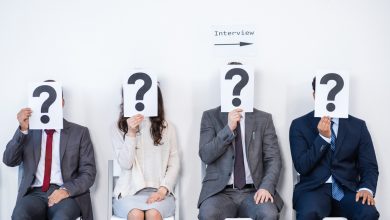 How Companies Use Skills Assessments 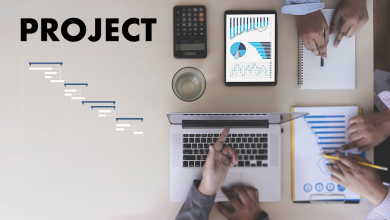 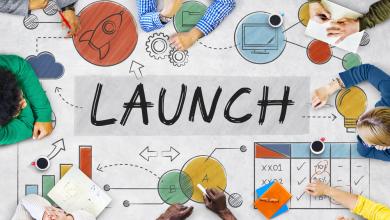 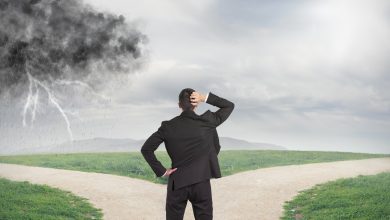